Adrian White is a certified herbalist, author, organic farmer, and freelance writer on subjects of health, wellness, nutrition, herbalism, and agriculture. Her book Herbalism: Plants & Potions That Heal was published through Arcturus Publishing and is available wherever books are sold. She is a past contributor to Healthline with bylines in The Guardian, Civil Eats, Good Housekeeping, and Rodale's Organic Life. Adrian is owner of Deer Nation Herbs and Jupiter Ridge LLC, an organic farm growing diverse vegetables, mushrooms, and herbs. On any given day you can find her jumping between writing or researching, reading books, experimenting with a new food or herbal creations, or tending to herbs, vegetables, or mushrooms on her farm in the Driftless Region of Iowa. Visit her Resume/CV page, hire her as a freelancer (writing, marketing, social media) for your projects, or book her for an herbal educational health consultation. 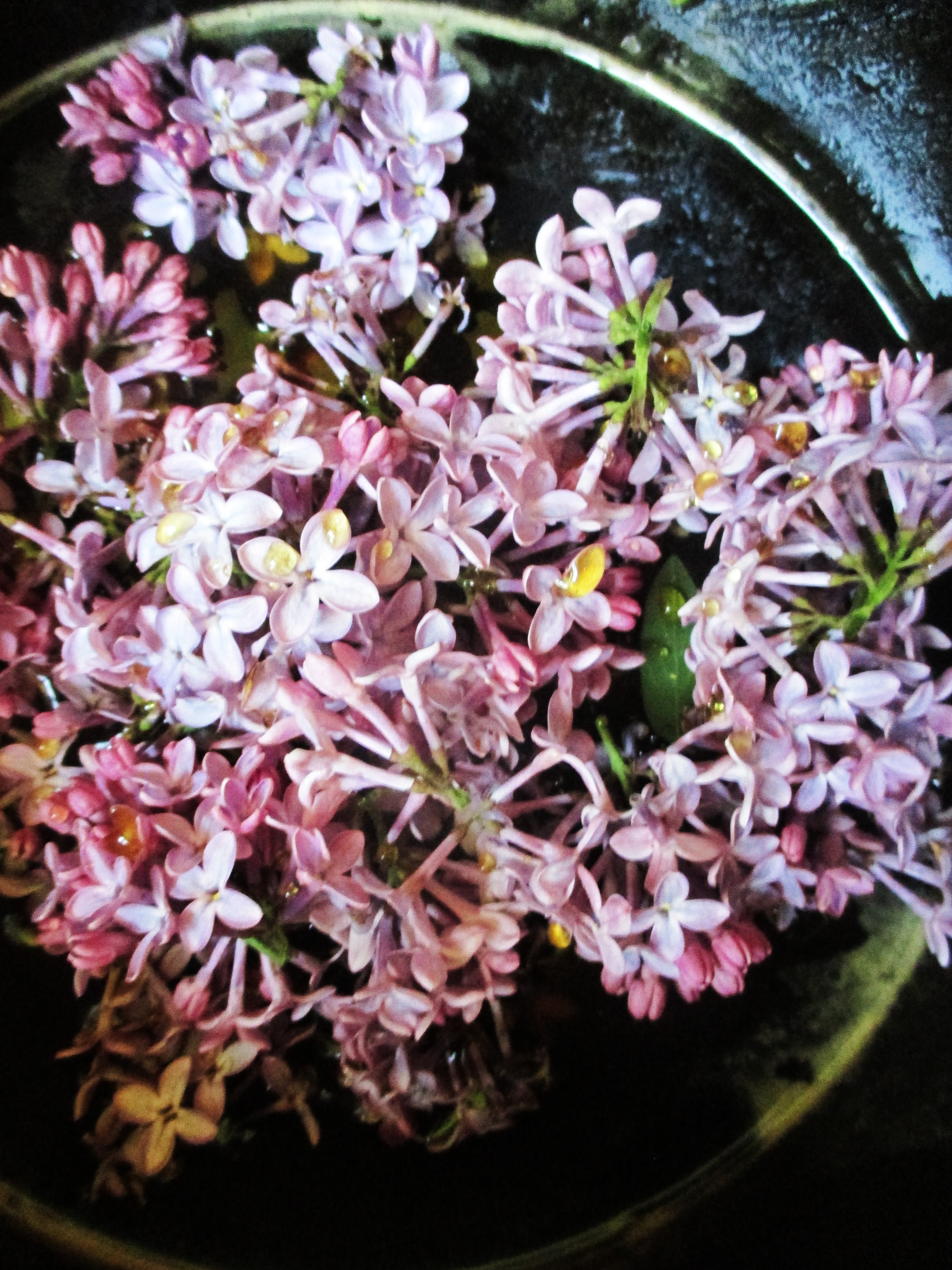